When living in or visiting New England, be sure not to miss these famous New England foods, baked goods, sweets, and condiments…

Lobster rolls used to be primarily a summer treat but due to their deliciousness, they are now a year-round favorite in New England. Maine lobster rolls are usually comprised of cooked lobster meat and melted butter on a grilled hot dog roll. Many other regions of New England feature lobster rolls with a mayonnaise based lobster salad.

My favorite place for a lobster roll: Quahog Republic in Plymouth, Mass. 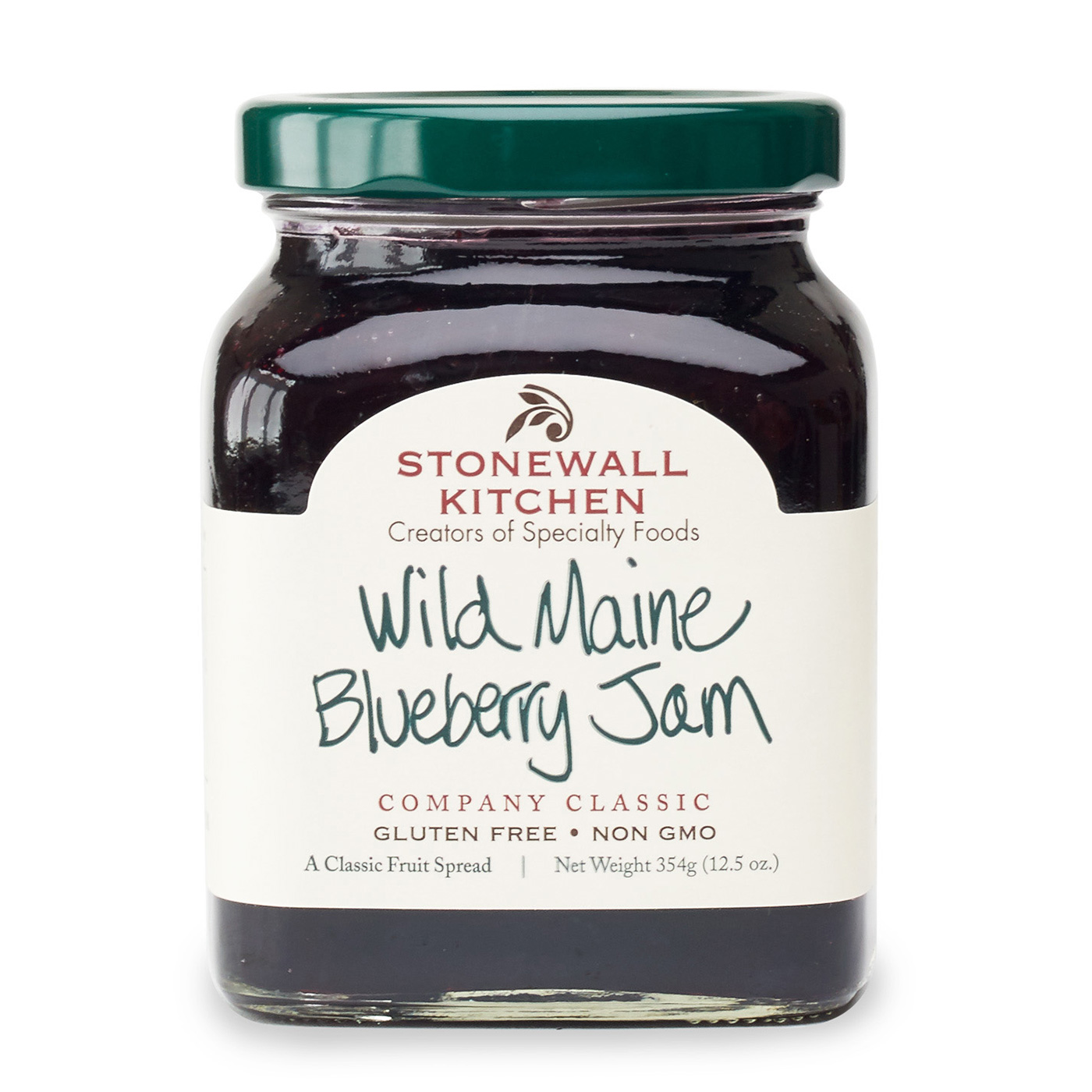 Smaller, sweeter, firmer and higher in antioxidants, wild Maine blueberries come in many different forms. Beside being in their original state, popular preparations including jams, pies, teas and maple syrup.

Woodman’s in Essex, Mass., is the birthplace of the fried clam, dating back to 1914. Woodman’s remains a classic  destination in the Boston area, but many other clam shacks and restaurants make terrific fried clams, also.

Apple cider and New England have a close traditional relationship. No region makes it better. First go with apple cider drinks and doughnuts.

As the official state treat of Maine (set forth by the Maine legislature), Maine whoopie pies come in many different flavors. I never met a Maine Whoopie Pie I didn’t like!

My favorite place for a Maine Whoopie Pie: Wicked Whoopies in Freeport, Maine.

The common sentiment is that Vermont maple syrup is best, but many other areas of New England create phenomenal maple syrup. Don’t forget, also, that, maple comes in many different forms like candies, pies, ice cream, doughnuts, baked beans and even meats like maple baby back ribs.

There’s nothing better than a thick New England clam chowder chock full of clams. With all due respect, all the other kinds of clam chowder pale in comparison.

Sure, you can get ice cream anywhere in the United States, but how many regions have places like Kimball Farm, Crescent Ridge Dairy Bar, Hayward’s, Ben and Jerry’s of Vermont and other New England ice cream stands that earn awards year after year for their homemade ice creams?

This warming, simple and famous New England food has been around since the 1800s — originated by Durgin Park restaurant (still going strong today!) in Boston, Mass. The combination of navy beans and molasses as the dominant ingredients makes for a hearty New England staple food.

Most famous in Rhode Island but also served in other regions of southern New England, Johnnycakes are a nice cornmeal flatbread — a nice alternative to pancakes. Johnnycakes come from the phrase “Journey Cake,” as settlers used to take them on journeys.

My favorite place for Johnnycakes: The Commons Lunch in Little Compton, R.I.

Sure, both deserve their own category, but the combination has become quite popular in Vermont and helps support local farmers.

My favorite: the grass-fed burger from the Chelsea Royal Diner in Brattleboro, Vt., with cheese from the nearby Grafton Village Cheese Company, and accompanied with horseradish, onion and a fresh tomato (pictured above).

Vermont is famous for its cheese. Nice to see the grass fed burger industry growing, too!

What are some of your favorite famous New England foods? Please comment at the bottom of this post.

Please share this article with family, friends and co-workers. Thanks!